MIAMI – A powerful financier from the Dominican Republic has been found liable in an illegal money transfer case, handing a victory to authorities trying to recoup millions of dollars lost in the 2003 collapse of that country’s third-largest bank.

The jury found Luis Alvarez Renta liable Monday on three counts of racketeering and one of fraudulent money transfer in the civil court case stemming from his actions in the collapse of the Banco Intercontinental or Baninter. It also awarded the Dominican government commission liquidating Baninter $59 million, which will be tripled.

This was the first trial connected to the collapse of Baninter. After the bank folded, authorities found that the bank had hid accounting records.

Alvarez Renta was accused of violating the Racketeer Influenced and Corrupt Organization Act by participating in a conspiracy to funnel bank money to his own accounts in the United States through a loan scheme or use bank funds that were exchanged into dollars and then wired to his accounts.

Alvarez Renta said the money that was in his account was part of $40 million or more he had invested in airport duty free shops and was still owed when he sold InterDuty Free to Ramon Baez Figueroa, owner of Baninter.

According to testimony, companies that Alvarez Renta controlled would borrow money from Miami banks using letters of credit from Baninter as collateral. The U.S. loans were pushed through various accounts to land in an account of a company that paid for Alvarez Renta’s lavish lifestyle. While Alvarez Renta pocketed the proceeds, Baninter repaid the loans to the detriment of the bank, whose $2.2 billion collapse set off a major economic crisis.

Under questioning, Alvarez Renta conceded he signed promissory notes on company accounts he controlled without knowing if the accounts had any funds or if the notes were ever paid.

Alvarez Renta’s attorneys insisted that he came from wealth – his uncle being designer Oscar de la Renta – and that in the closed world of Dominican financial circles, business was done on a handshake.

“The money is his money,” said Richard Smith, attorney with Shook, Hardy & Bacon.

But Matias Dorta, an attorney with Tew Cardenas, which represents the Dominican agency in charge of the liquidation of Baninter, presented documents detailing the money transfers and loan documents, showing the InterDuty shares were already pledged to the now-shuttered Hamilton Bank of Miami as collateral for a $14 million loan.

“It’s just not credible,” Dorta said. “It’s impossible for Mr. Luis Alvarez Renta to have those shares as collateral for the $40 million he lent – they were at the (Hamilton) bank.”

Information from: The Miami Herald, http://www.herald.com

Copyright Associated Press. All rights reserved. This material may not be published, broadcast, rewritten, or redistributed. 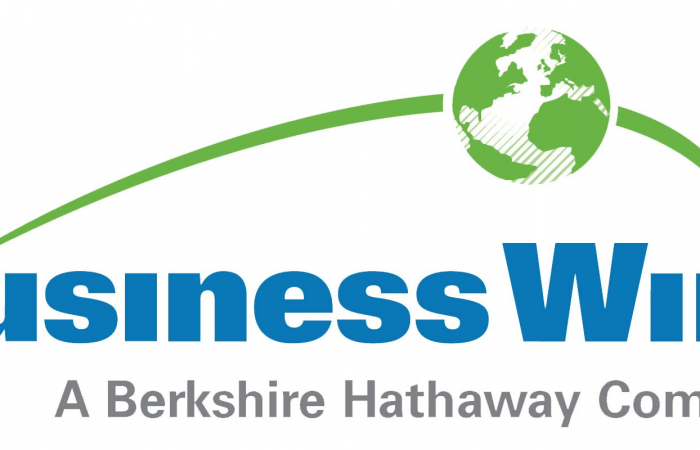 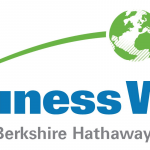